Using Role-Playing, Socio-Dramatic explorations, original drama, improvisationally-oriented theatre acts and other approaches that cultivate spontaneity together with a luxurious complex of practices for generating the kind of skills which are part of the metamodern sensibility.

Whether in business, the professions, the arts, or personal and community life, such skills are essential in fostering Group Projects or Social Artistry, which will lead to constructive change. Conversely, without these skills, collaborative activity tends to degenerate into petty bickering, giving “committees” their reputation for inefficiency and interpersonal vulnerability.

Frank E. Weinert and Rainer H. Kluwe psychologists explain that Role-Playing develops a capacity for metacognition (or dialogue with unconsciousness), the ability to think about the ways one thinks. It is a natural result of the exercise of role distance, the shifting between the role of the part being played and the actor’s role in the conference with the director about how that part should be performed. The resulting “choosing self” is a psychological complex that represents a degree of mental flexibility that is a step beyond the ordinary rational level of consciousness because it deals with the realistic capacity to shift among some different frames of reference. It may even be that this type of mental flexibility represents the next step in the evolution of consciousness. 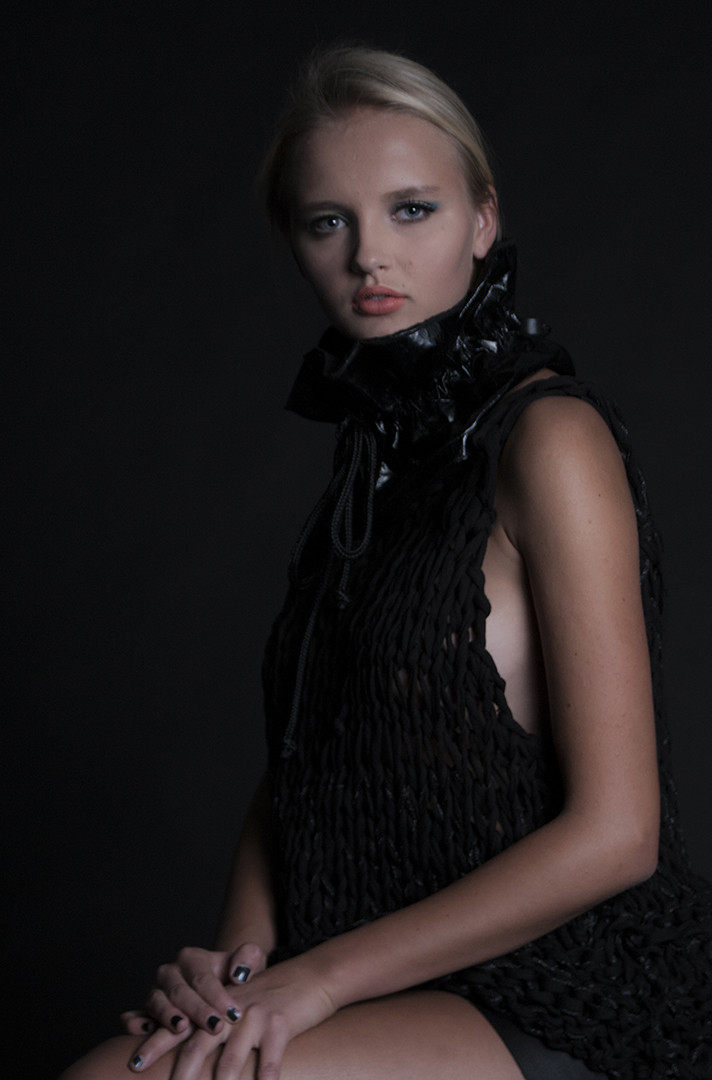 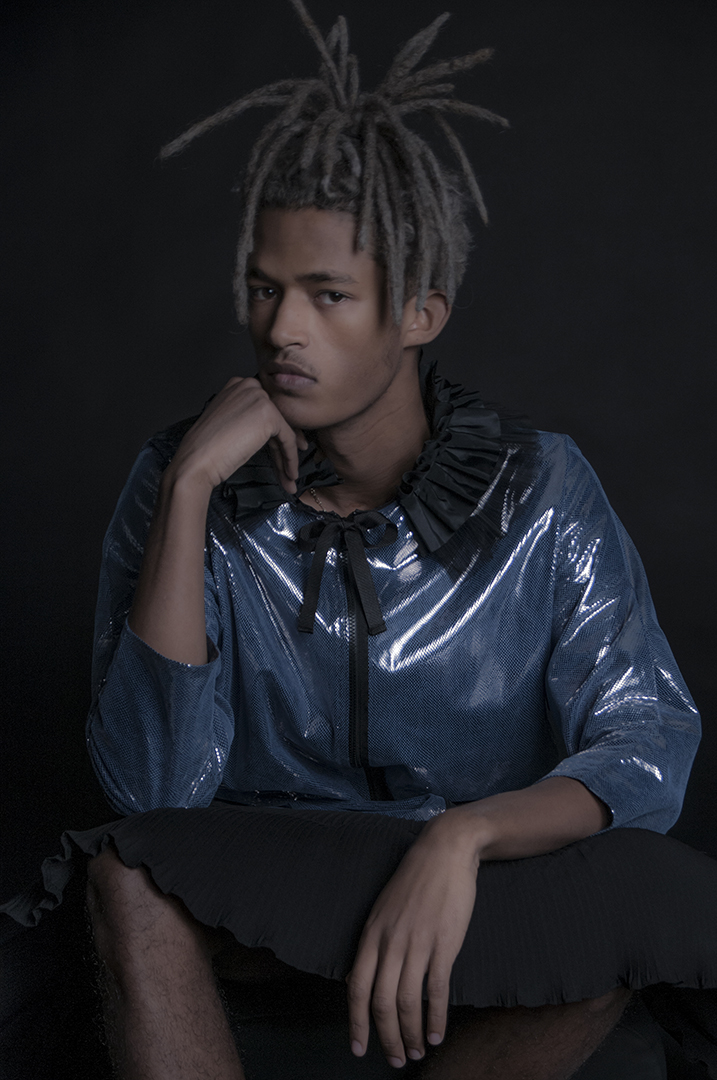 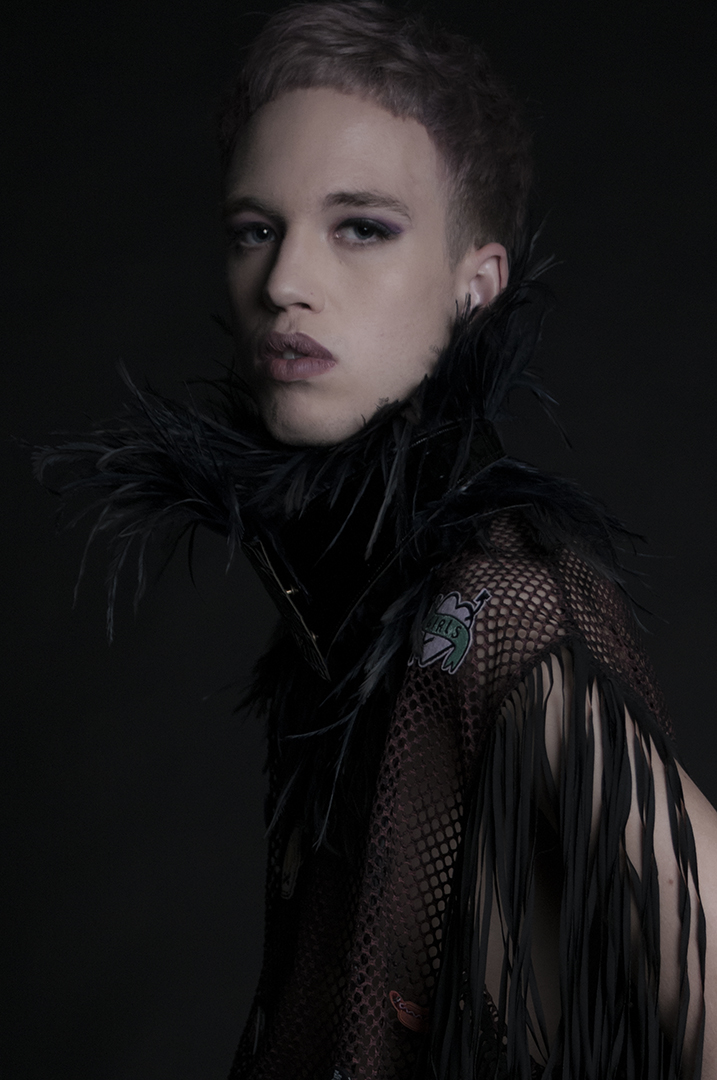