THE GUY IS CURRENTLY EXPOSING HIS CAREER IN SOCIETY MAGAZINE, TIMEOUT LONDON, VICE, HUSTLER MAGAZINE AND MIXMAG BY “FUN WITH SLIGHT STRANDS OF COMIC GROTESQUE.”

“I DEVELOPED MY STYLE THROUGH A BIG, PACKED-TOGETHER FLESHY MASS OF ALL THE INFLUENCES I HAVE REGISTERED OR THE THINGS THAT APPEAL TO ME,” 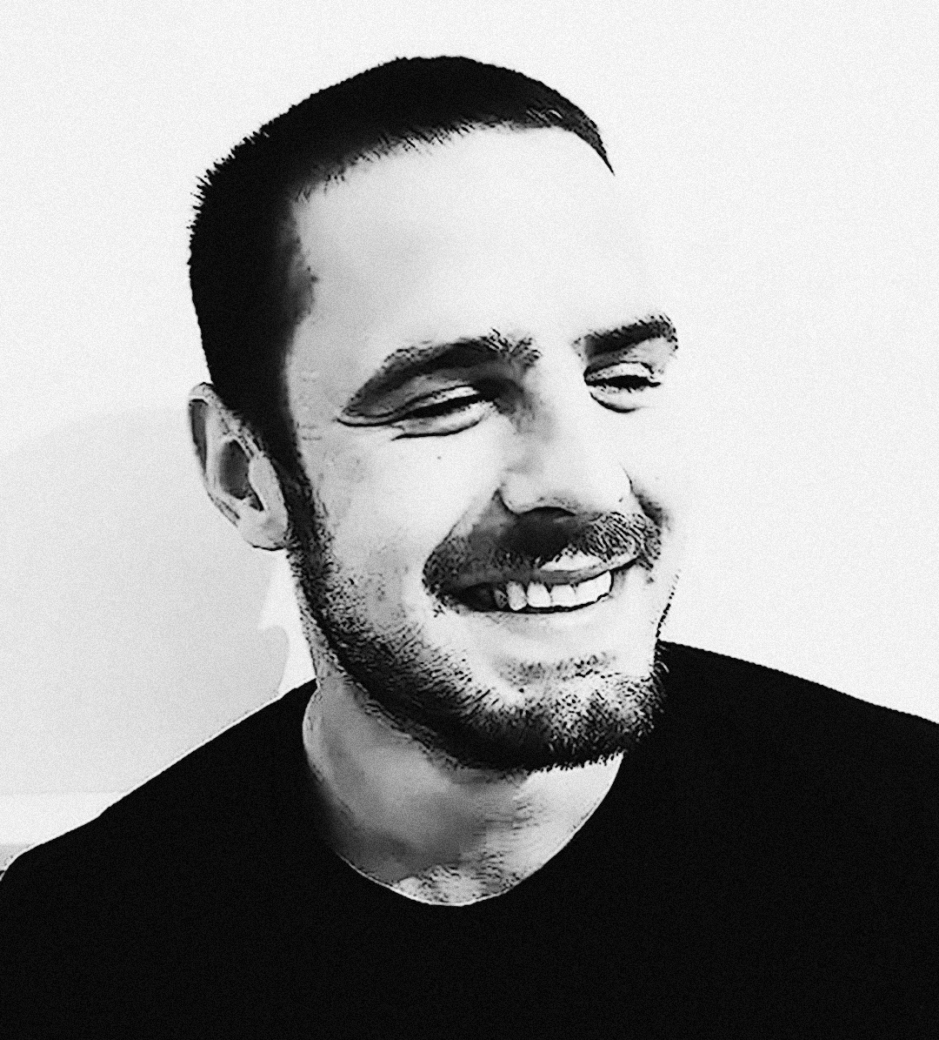 MORE THAN A DISCOVERY, ALEX SUGARS HIS MOSTLY FIGURATIVE PLOTS BY MAINLY PUBLIC REALISM, INTERPRETING BY DOMESTIC ROUTINES AND ITS AGENDAS.

HIS PSYCHEDELIC PALETTE WILL LICK YOUR EYES AS ACID LILAC VARIATIONS OF TONES. IT IS RAINING WITH PURPLE, VIOLET, CREAMY AND NEON-PASTEL SHADES. HIS MICRO-CONTOURING AND DOTTING TECHNIQUES ARE DRAMATICALLY CONTRASTING AND MOTIONING HIS ACCURATE STORY EXPLOSIONS. EXTRAVAGANZA!

ALEX IS A CAPTAIN TO BRAND THE INTIMACY  MOMENTS BY PULSIVE USE OF NORM-CORE-ISH EROTISM DIMENSIONING IT IN PERFECTLY MATCHED SCENES WITH VISCERAL ANATOMIC PARTICLE DETAILS DIRECTLY FROM A BACTERIAL, VEINAL AND GUTS’ ENVIRONMENTS.

A BODY-MENTAL ROLLER COASTER! IN ALL THE ILLUSTRATIONS JENKINS  HONES HIS COMPOSITION WITH PLEASANTLY NAIVE AND SHARP COMMENTARIES WITH A RELAXED BITE OF CRUNCHY CRITICISM. YOU WILL  GIGGLE AND GET MUNCHIES WATCHING HIS MASTERY …

“I THINK IT’S REALLY IMPORTANT TO FIND A BALANCE…”

“SO IF I CREATE SOMETHING FULL OF GORE, I TRY TO PUT A COMICAL ELEMENT IN PLACE TO BALANCE IT OUT. I DON’T WANT TO OVER-EGG THE PUDDING.”

#DT500MAG means that Alex is one of the heroes of modern Illustration, he grew up in south London and had a pretty dull and ordinary upbringing, as he describes. It’s a rural part called Penge on the outskirts of the city, and it is halfway between being a little shabby but not so sorry.

ALEX: – As a child, I liked a lot of cartoons and would watch my favorites whenever they were on. I feel even the world of computer gaming has an influence as it probably consumed so many people’s time in their youth, I was in the generation of the N64 and games such as Goldeneye, Metal Gear Solid, Tiberian Sun really seems to have resonated, and I can remember details like the soundtracks clearly. Also, violent action films like the Terminator and Robocop were pretty inspiring, and I’d watch them religiously.

ALEX: – I recently drunk a liter of vodka and sobbed uncontrollably as I scrolled through Instagram.

DT 500 ZINE: – Your illustrations seem psychedelically figurative, trippy with an effective dose of humor, what do you focus on your work?

ALEX: – I think humor is essential, especially as I like to draw things that could be considered grotesque or maybe a little sinister. The humor can act as a reveler as if it was all leaning towards something dark or grotesque, it could be overdone. Not that I’m saying I’m particularity funny, though.

DT 500 ZINE: – Who were influencing you along the way?

ALEX: – What really got me back to drawing was a Robert Crumb`s book I was given when I was about 21. It was really inspiring in the sense that it was drawn at such a high level technically, with dark and you could say controversial themes but always with a powerful sense of humor. It instantly appealed and really pushed me to begin an illustration course. Also, the work of artists such as George Grosz, Max Ernst, Giorgio Di Chirico, Philip Guston, and Goya really appealed to me.

DT 500 ZINE: -As you said, you are balancing between the cores and romantics, how would you describe your agenda?

ALEX: – I guess some of the stuff I draw falls into the category of being classified as lowbrow. I think at the moment I like to focus more on themes that require more imagination as oppose to dirty humor.

DT 500 ZINE: – What about the inspiration right now?

ALEX: – I find it always valuable to try to look at new things, whether it be visiting galleries or also looking at interesting visual imagery or themes online. Whenever I see something, I like, or an idea pops up you gotta try to remember it to produce something new down the line.

ALEX: – I recently did a triptych of big posters for the US-based band Phish which was really exciting. Mainly due to the scale and size of the signs but also the pleasure of working with a group that had a real cult following.

DT 500 ZINE: – You do like a person of significant ambitions, could you name some?

ALEX: – I’d really like to get into animation. I feel it would really allow an idea to be explored and give a singular image more room for a narrative. It’s quite time-consuming and seems very complicated regarding learning, but hopefully, I’ll get there.

ALEX: – At least kids are now using their legs, but are increasingly becoming absorbed by technology. As we get used to it though it seems less absurd for 8 years old`s to own I phone 6’s.

ALEX: – I think with Brexit, both sides had their argument of course. But ultimately people seem to fear the unknown. It seems a shame there’s always an underlying tribal mentality in trying to group together and worry what’s over the English Channel although you could argue that it was a bold step in wanting change.

ALEX: –  I live in a luscious 6 bedroom Victorian townhouse that overlooks Russel Square… Nah just kidding I live in my old bedroom.. back at my mom’s…, in Penge. I have a great studio through which is located at the end of my bed in the form of a desk. Making money as an illustrator is always a struggle, but I look to move back out as soon as possible!

ALEX: – I’m looking most forward to moving out of my mom’s house. Then hopefully get some animations going!